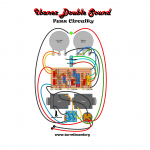 Yet another Ibanez fuzz 😉 Vintage stuff

Big one is big, small one is smaller – small enough to fit Hammond B 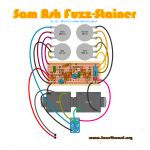 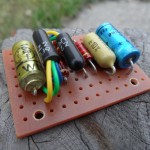 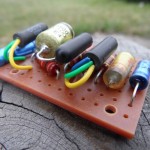